The SS United States was the largest, fastest and most luxurious ship to cross the Atlantic. It served between 1952 and 1969 when cheap airfares made it redundant. Stripped to the guts, it is docked by the Walt Whitman Bridge in Philadelphia waiting to be scrapped, or with a billion-dollar investment, to be repurposed as a museum, hotel, or small city. ‘Open’ is from a series of photographs called Beautiful Decay taken onboard with an iPhone 6s on a sunny day in December 2017. 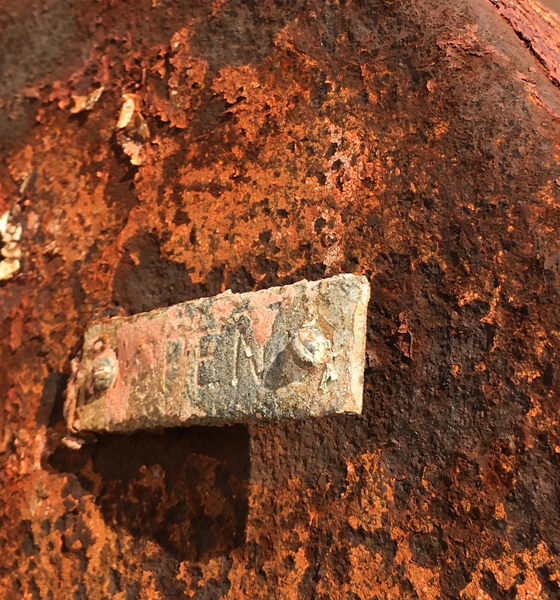